Meet our Group Board of Directors

Our Board of Directors works with our full-time executive Foster Denovo team to ensure the highest standards of corporate governance across all of our operations. 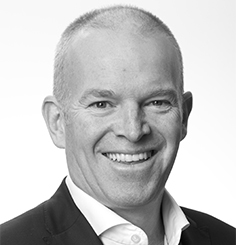 David left Loughborough University having gained a BEng in Manufacturing Engineering and Management, before graduating from the University of Oxford with an MPhil in Management Studies.

He went on to join Guinness Mahon, which was later acquired by Investec Bank plc and progressed to become Head of Investec Investment Banking and Securities. In the role, he oversaw its merger with Evolution Securities in 2012, before leaving to set up Codex Capital Partners, an advisors and investment firm, in 2014.

David was appointed Non-Executive Chairman of the Foster Denovo Group board in October 2017. 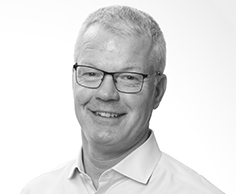 He has more than 24 years’ experience in financial services, operating as both a financial adviser and senior executive, providing a mix of experience and expertise that’s proved invaluable. In March 1998, Roger became one of the five founders and the Sales Director of Millfield Partnership and was appointed to the main PLC board post flotation as Distribution Director in May 2003. 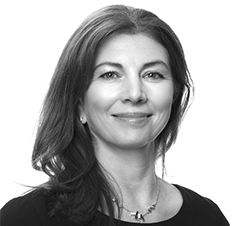 Helen boasts more than 20 years’ experience of leading change programmes and operational teams in financial services. She’s delivered results across a range of businesses, including Inter Alliance, Markel (a London market insurer) and British Gas Insurance. As a result, she’s perfectly placed to provide support on a wide range of topics within the Foster Denovo team.

Helen joined Foster Denovo as Chief Operating Officer in April 2012. As part of her role, she manages a range of support functions as well as the leadership of operations, marketing and compliance functions within the Group.

Philip has over 25 years’ experience in financial services working in high profile companies in the financial services and commercial property sectors. He has previously worked in senior roles at Lloyds Bank and NHS Property Services.

Philip began his career with KPMG where he qualified as an accountant and then provided a range of consultancy and advisory roles across the financial services sector. Philip joined Foster Denovo as Finance Director in January 2020. His role includes overseeing all finance and risk aspects of the business. 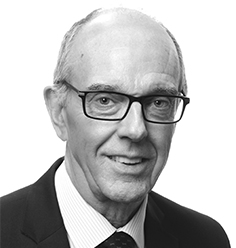 Alan was appointed to the Board of Foster Denovo as an Independent Non-Executive Director in February 2009. His background in compliance and regulations in financial services provides relevant and beneficial insights for the firm.

He was formerly a Director at DBS Financial Management plc, Berkley Morgan Limited and, most recently, Bankhall Investment Associates Limited. Within these positions, Alan was responsible for compliance oversight (CF10) and reporting to the governing body to ensure full compliance. 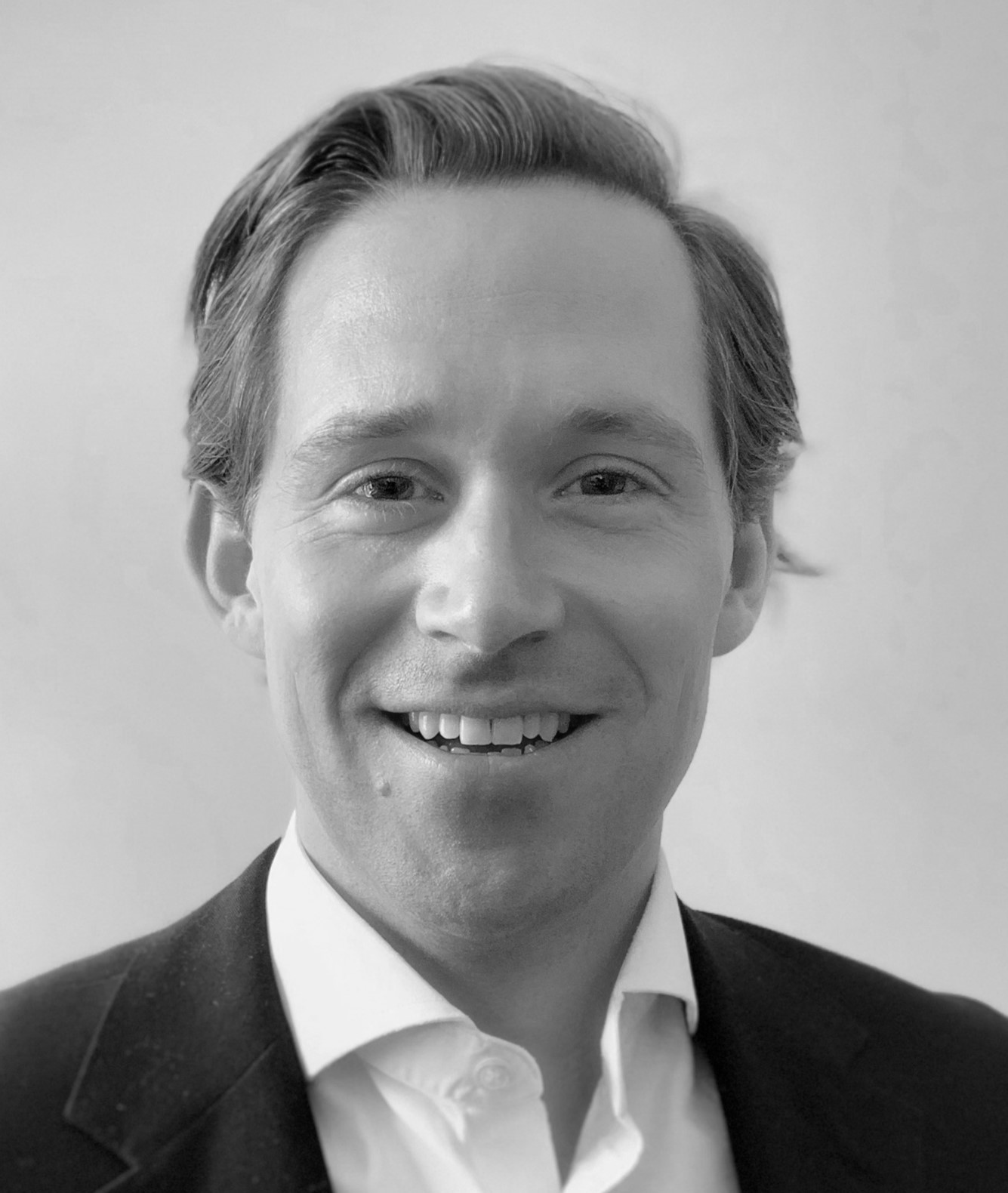 Jonathan was appointed to the Board as a Non-Executive Director in March 2022.

Jonathan is a Director at Crestline Investors Inc, focusing on European investments. Previously he was an Investment Director at a London-based private equity firm focusing on European small-cap companies and started his career at PWC. Jonathan has been a non-executive director and board adviser across multiple sectors including sports brands, roadside retail, TV post-production, telecoms, logistics, and marketing services. He has a BSc in Economics and Management from Cardiff University and is a Chartered Accountant. 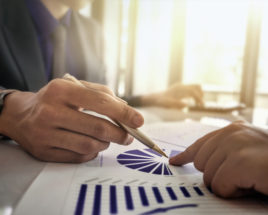 Your complete guide to financial protection

Sign up to receive our bi-monthly newsletter Smart Money. 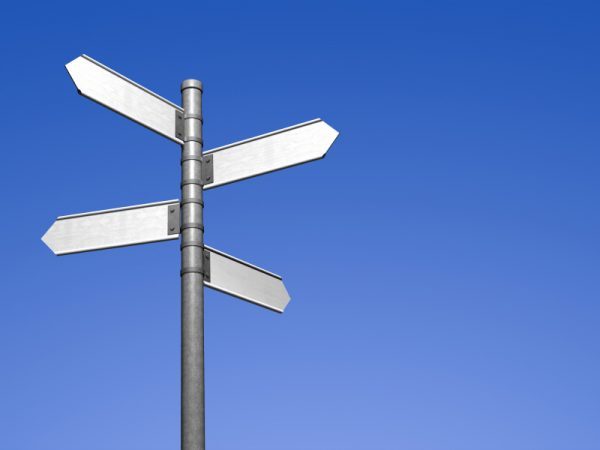 Brochure: You and Foster Denovo

Resource
Find me an adviser